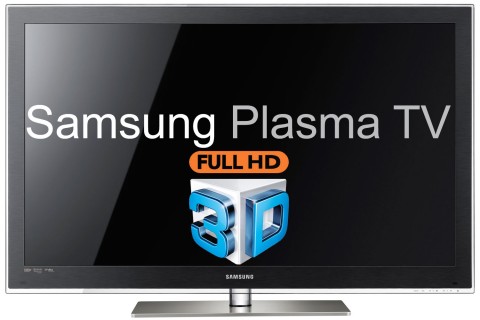 We Repair Problems Like a No Video , No Sound , No Picture , No Power , Auto ON/Off Problems , Bar On Screen, Mie Electrical Devices Repairing can repair any size LG Television, make, or type of television for a competitive price.You are GUARANTEED to be satisfied with our lasting repair services and courteous staff.When you call you will be asks to set appointment for our technician to come over to your house and run diagnostics on your television. All estimates are given after carefully analyzing the problem of your Television.Mie Electrical Devices Repairing Your Older LG Television Still Better A new One.
you will find out what is wrong with your Television by our professional TV Repair Technicians and the TV Repair cost.We service the complete Dubai land area and surrounding suburbs at the same affordable cost.
Mie Electrical Devices Repairing will also give advice on how to avoid TV Repair problems in the future,
once the TV repairs have been performed.

Our Service is first class and we have many years of experience in the television repair industry. We repair all problems with televisions (minus screen faults) so if you need your LG LED television repairing immediately call our team of friendly engineers.All work our engineers complete is conducted in a risk free manner and what ever problem you are experiencing with your LG televisionthe chances are we can fix it! 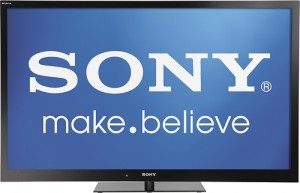